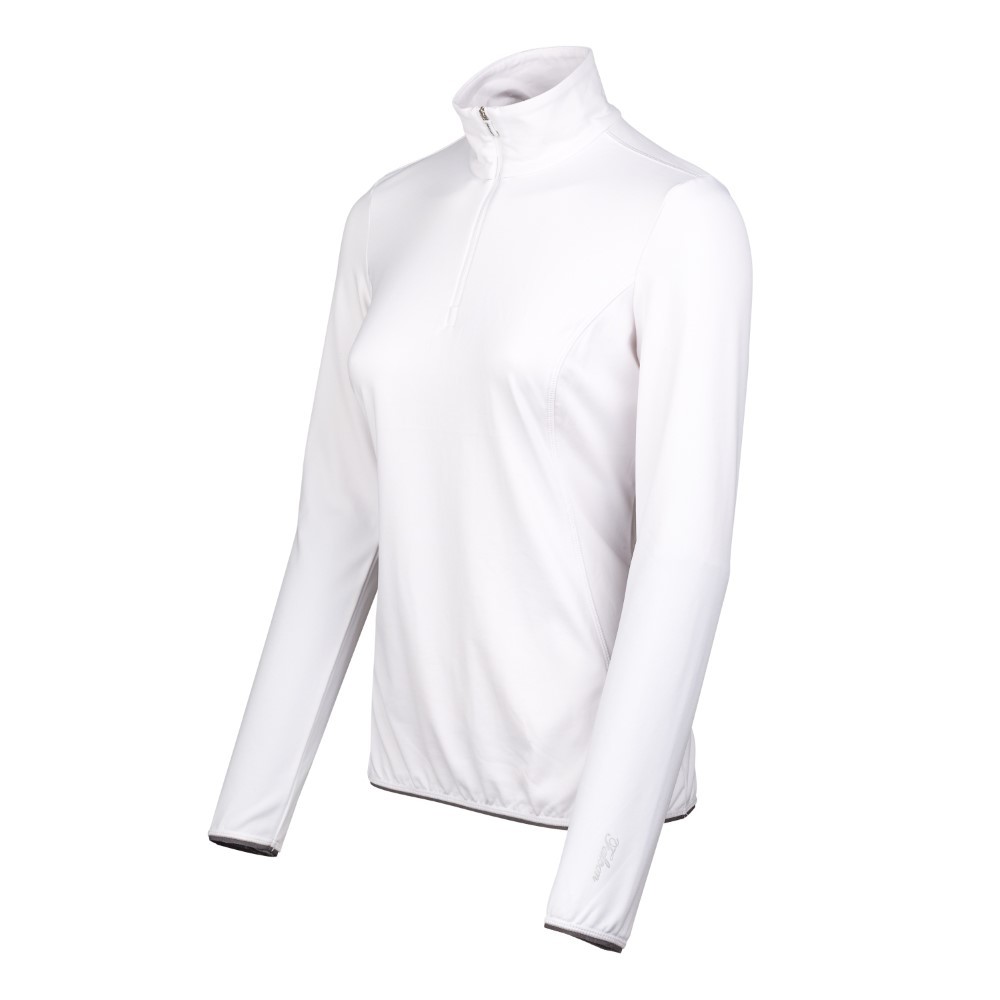 Falcon stands for modern ski and sportswear, designed to keep people warm and dry, no matter what they do or where they go. The constant need for protection and changing weather conditions inspire Falcon to innovate and continue to develop the best possible products at the best possible price.

Falcon started in 1929 in Amsterdam. The location of the factory on the "Valkenweg" gave the brand its name: "Falcon". In those early years Falcon developed mackintoshes with the sole purpose of keeping people dry and warm. The first line of mackintoshes that was launched proved to be a great success. "Falcon" soon became a household name when it came to mackintoshes.

In the 1930s, Falcon took the first steps in manufacturing more than just highly functional mackintoshes. A fashion designer was brought from Berlin to develop a line of trendy women's coats. "Weatherproofing" was still the main feature of Falcon jackets, but design, colour and fabric choice became almost equally important. The Second World War brought difficult times for the Dutch. In the years after the war, Falcon had to rebuild the company. The 1950s was a period of recovery for Falcon. Like the women's collection, a new line of men's coats came on the market, designed according to the latest fashion trends. Falcon jackets were sold throughout Europe and beyond.

In the 80s Falcon took a big step and began to develop more than just mackintoshes. The company designed a complete line of high quality ski and sportswear. Protecting people against the harshest weather conditions is still the main aim of Falcon clothing, but fashion design plays an almost equally important role. Falcon stands for modern ski and sportswear, designed to keep people warm and dry, no matter what they do or where they go.