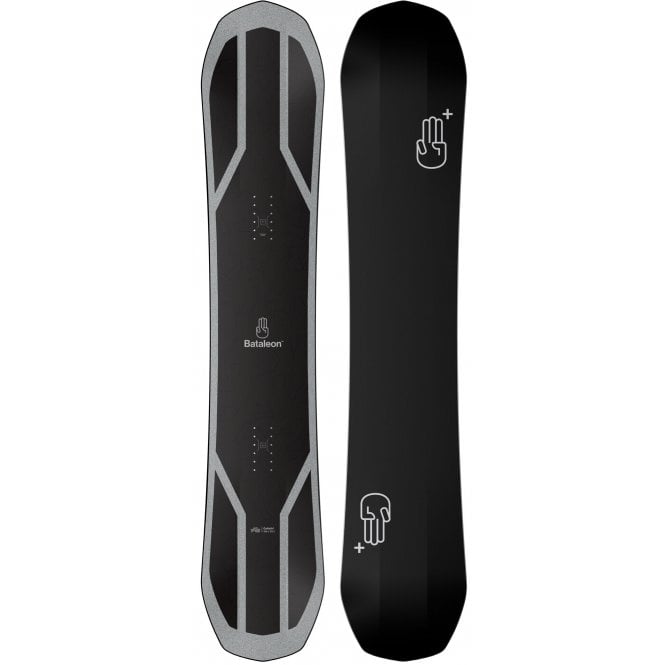 Bataleon is the only brand that makes boards with Triple Base Technology. It is patented and gives a unique feeling when boarding. The brand, which is headquartered in Amsterdam, has Dutch roots. Many Dutch "ex"-snowboarders have their say in this brand. Every year, they produce new boards with progressive shapes and prints. They keep the snowboard world on its toes with their innovative take on everything snowboarding. Well-known boards like the Goliath and The Jam have been popular for years.

Bataleon is a snowboard brand with a history of its own. In the late 90s, Jorgen Karlson had an idea about how a snowboard didn't have to be flat. This would give more grip and better edge control. Because no snowboard or ski brand was interested in this idea, he decided to take the plunge himself. With the help of some boarders from Norway, he got to work and the rest is history.