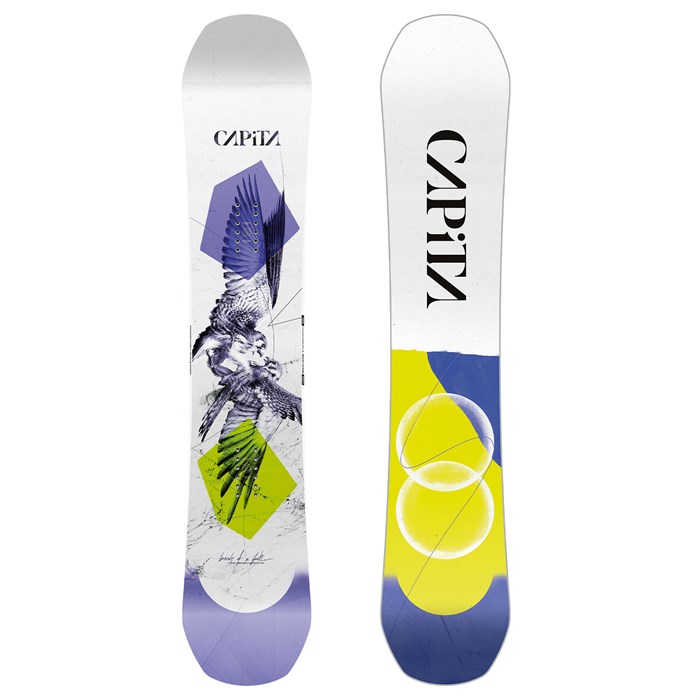 Capita Birds Of A Feather 2022 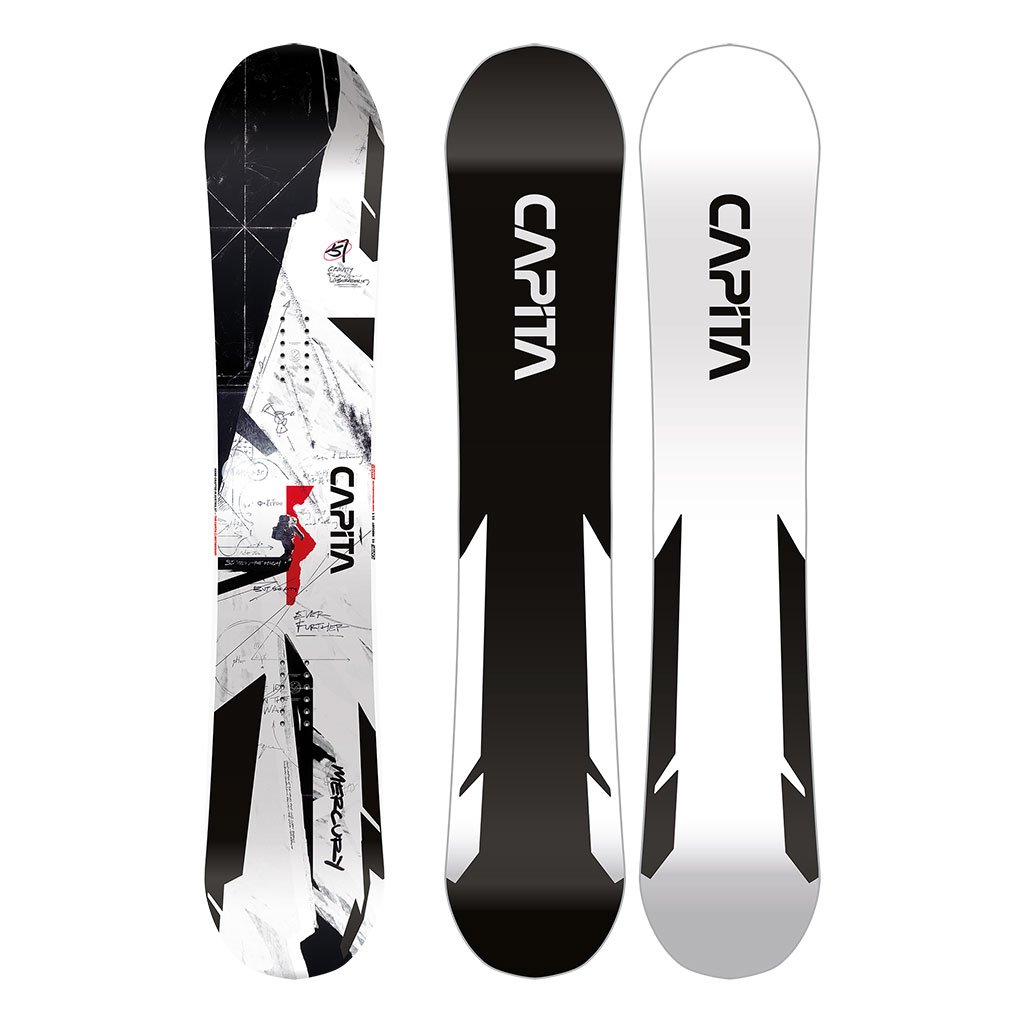 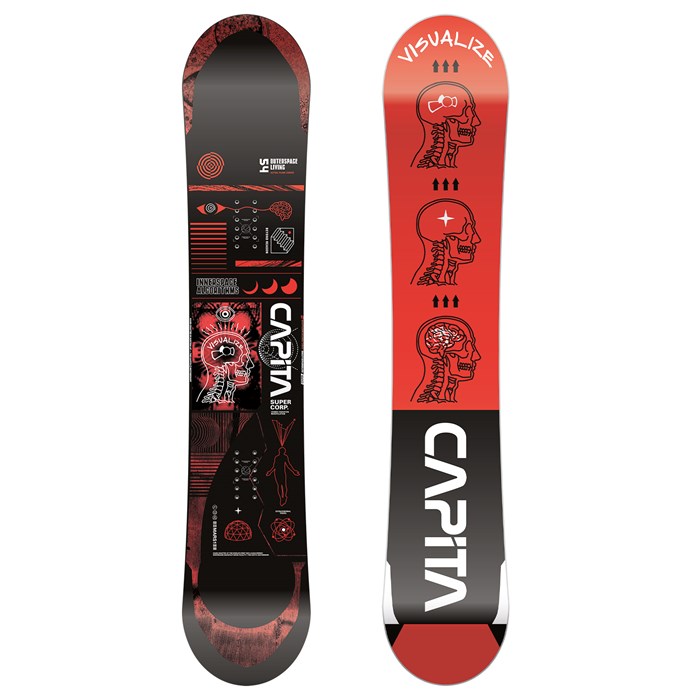 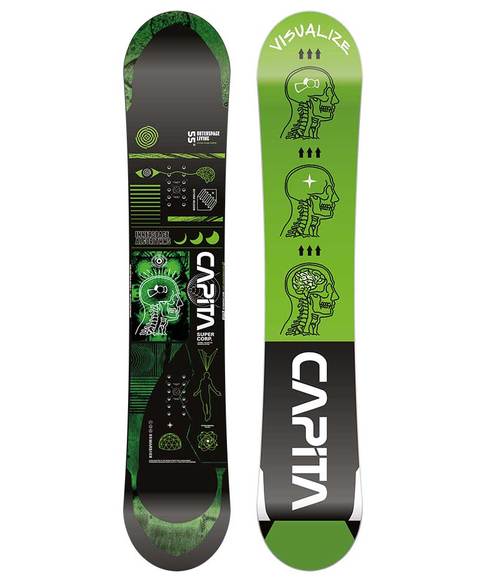 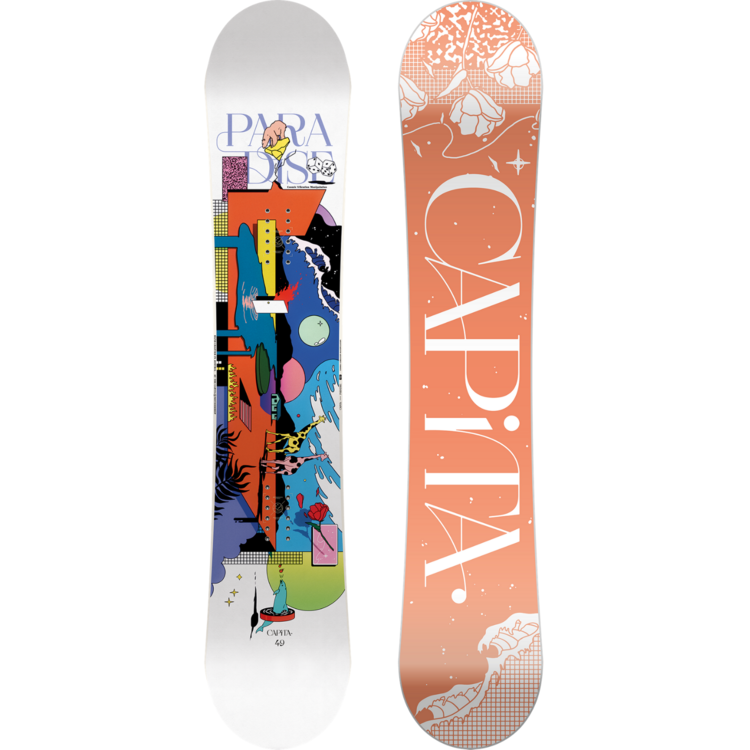 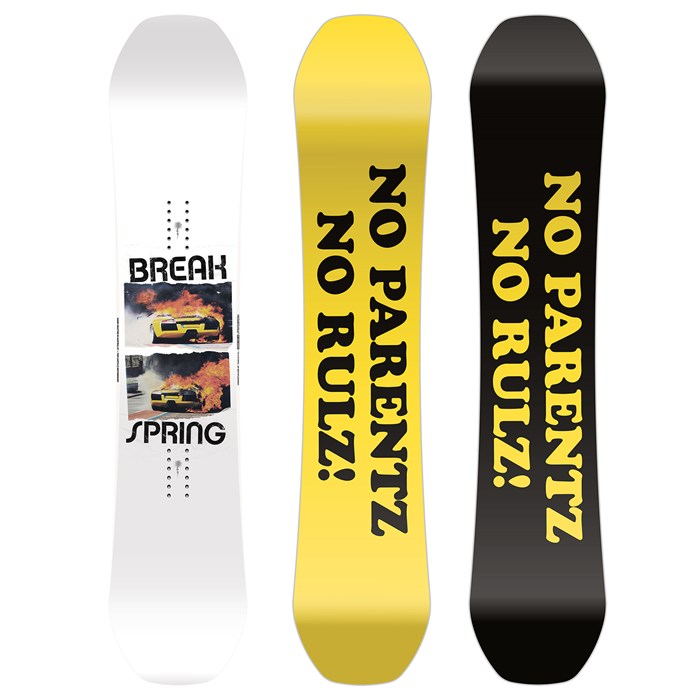 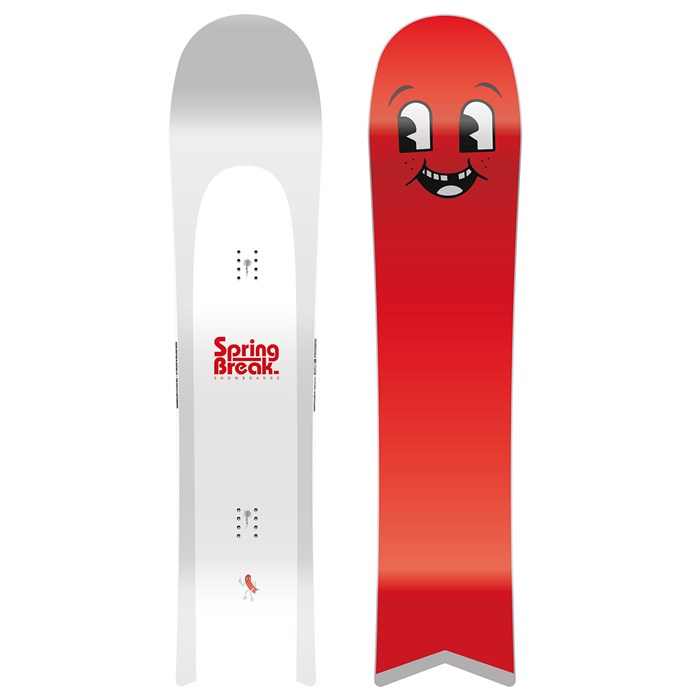 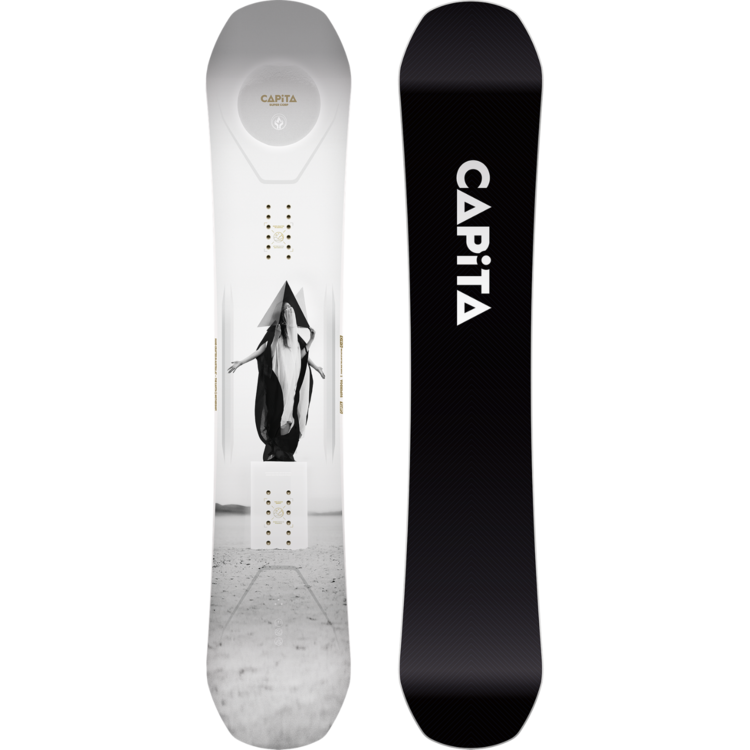 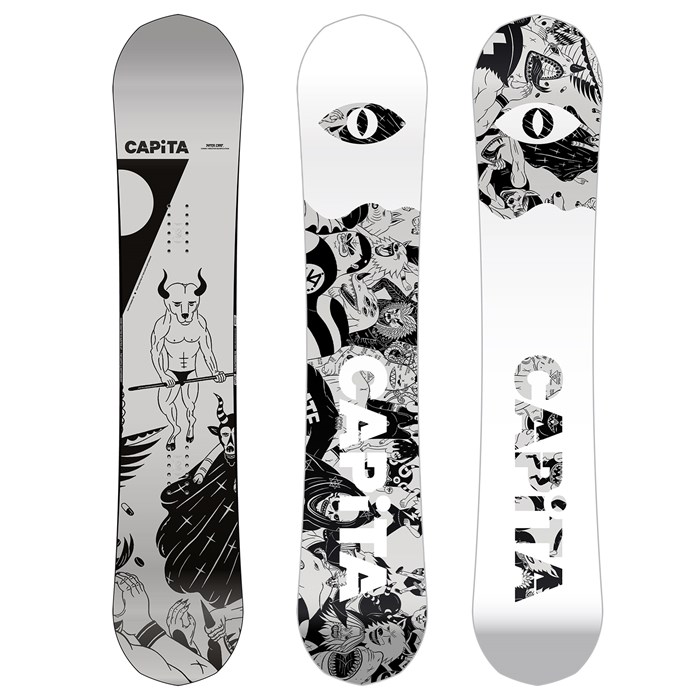 Capita's mission is to produce the best snowboards in the most efficient and sustainable way possible. By using local companies for production and transport, they avoid wasting energy and unnecessary exhaust emissions. So you can jump on your board with confidence and see the wonders of nature with your own eyes.

Capita boards are always, to say the least, "eye-catching". This is an important selling-point for the boards. But the boards also ride very well and have won many snowboard tests over the years. Well-known boards like the D.O.A. Defenders of Awesome and the Black Snowboard of Death are indispensable in today's snowboarding. But they are not only famous for their looks. They are also famous for their riding characteristics. They are always progressive in terms of construction and shapes. The innovation never stops. Every year when the boards are released there's something new to see and that makes it an exciting brand.

Capita snowboards was founded in 2000. Two friends and pro-snowboarders Blue Montgomery and Jason Brown started the brand from their garage in Seattle, Washington. After a few years, the line was so big that the production moved to the Elan factory in Austria. When this factory got into financial trouble in 2013, Capita decided to take over the whole factory and most of the staff. After all, their whole line of snowboards was already being produced there. In the years that followed, the factory became more and more "green".

The Mothership, as the factory is now called, is a 100% CO2 neutral factory and in 2017 it won the Energy Globe Award. A kind of Nobel Prize for the environment. Everything that can be done to save the environment is done. Materials come from the region and not from the other side of the world. This also gives a local economic advantage and thus more prosperity to the region. A hydroelectric power station for generating energy, you name it, etc.