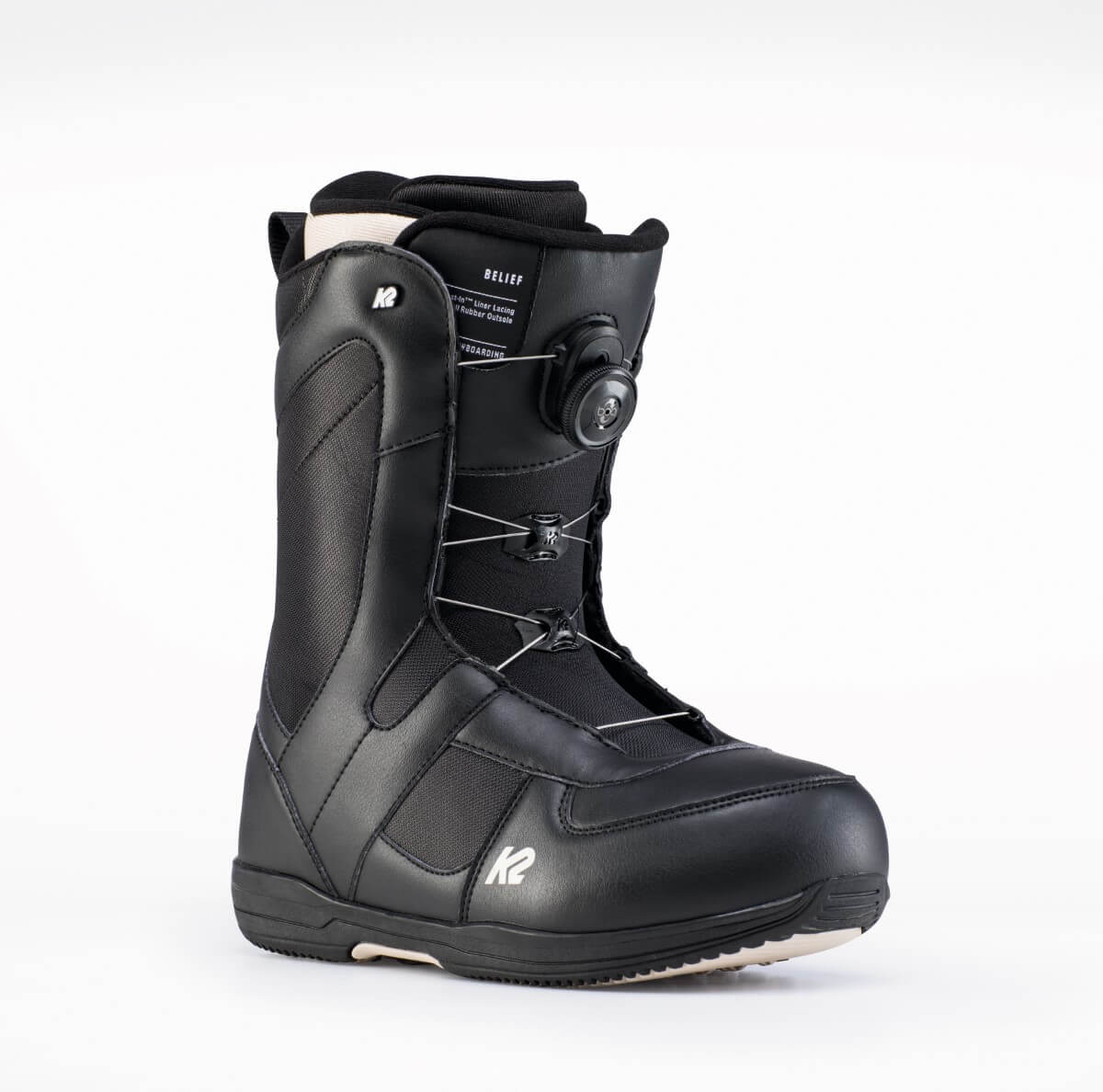 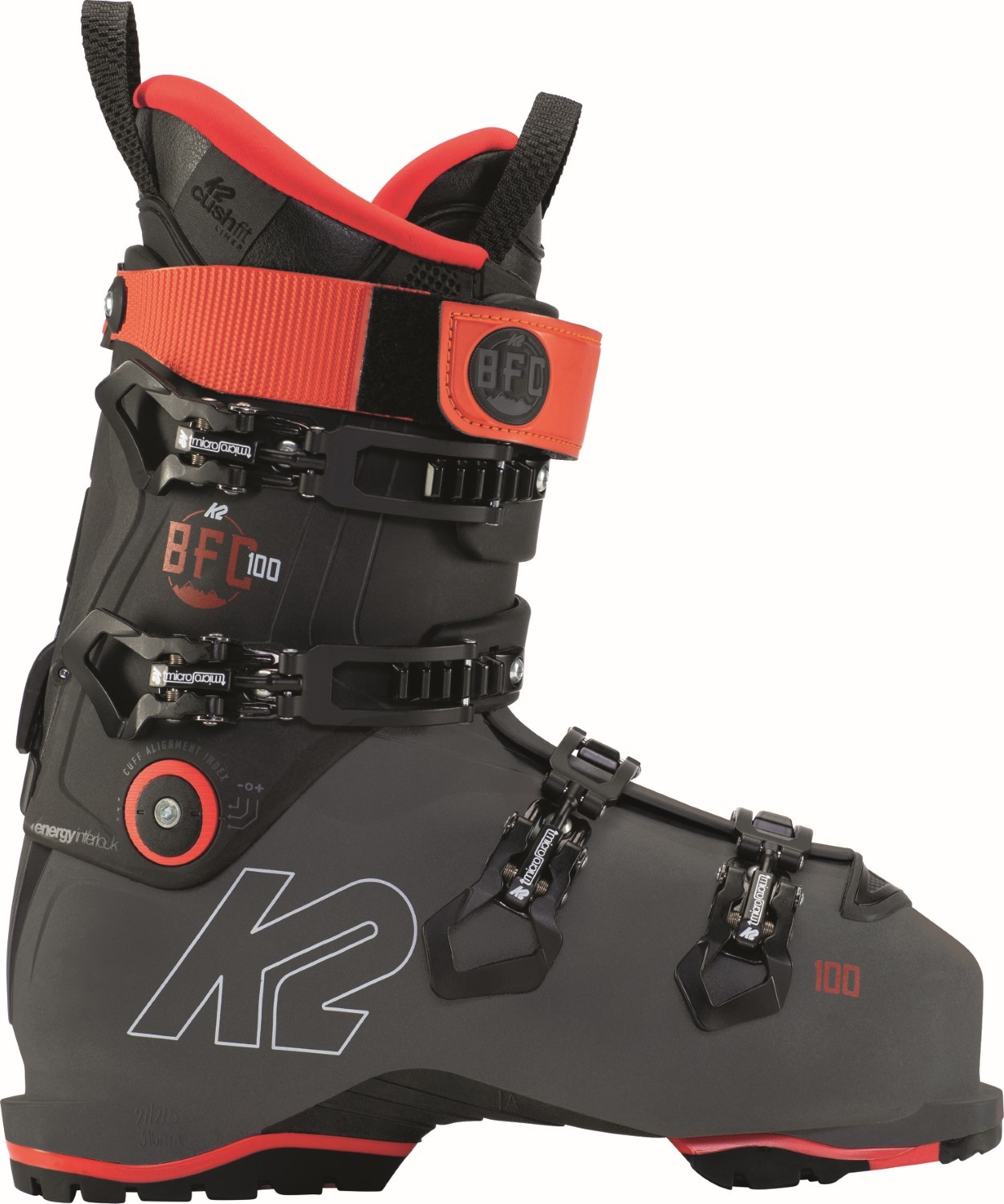 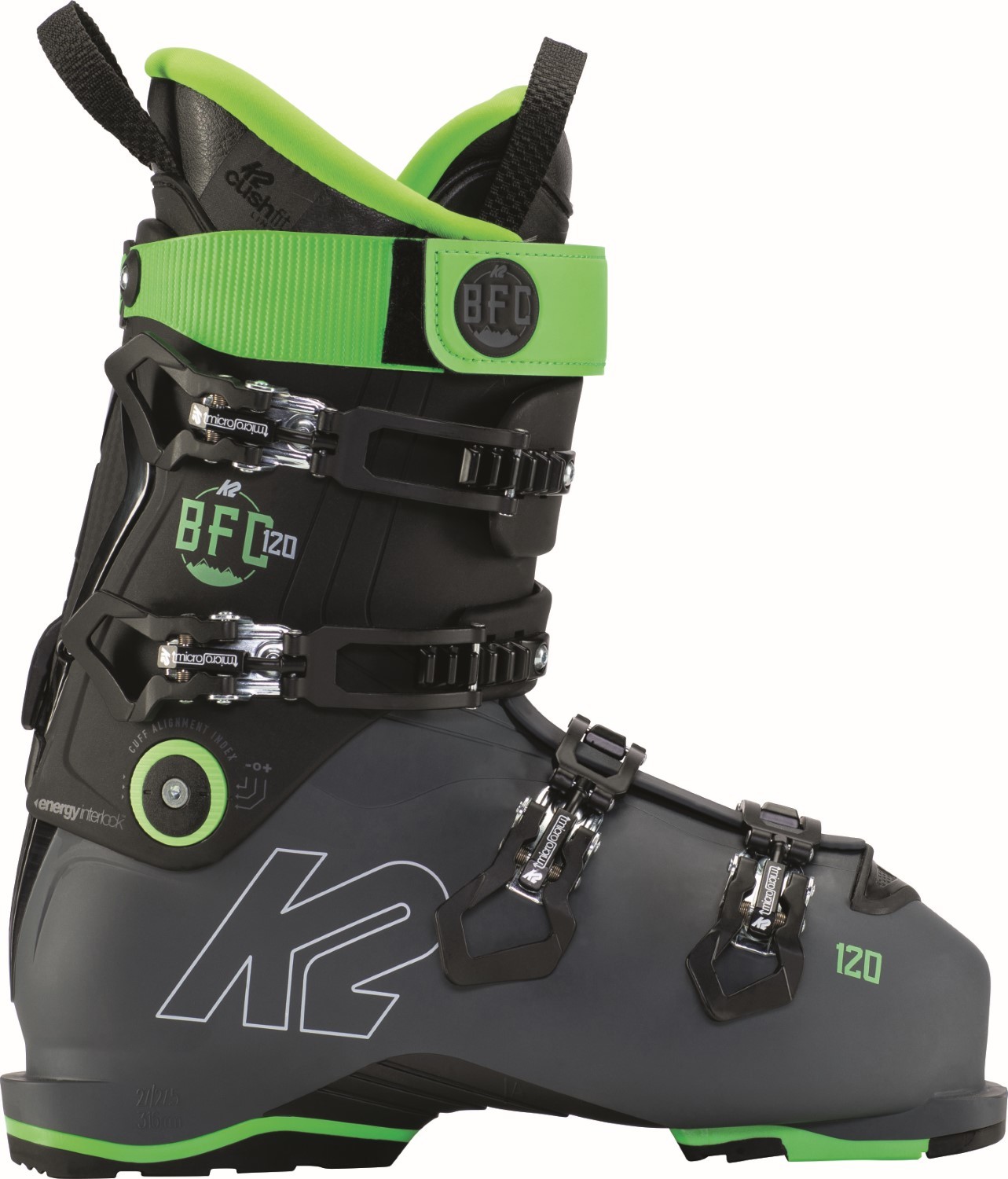 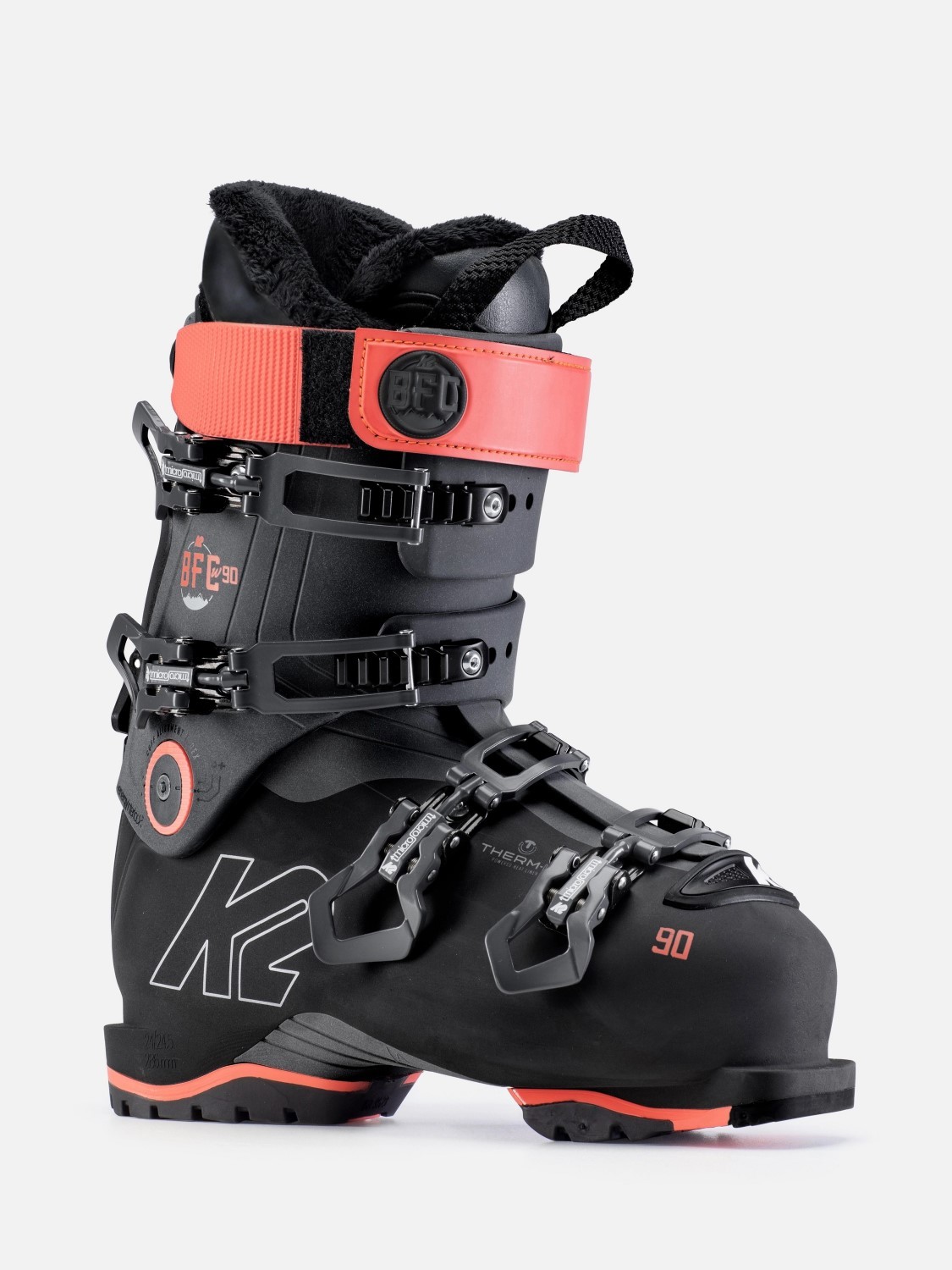 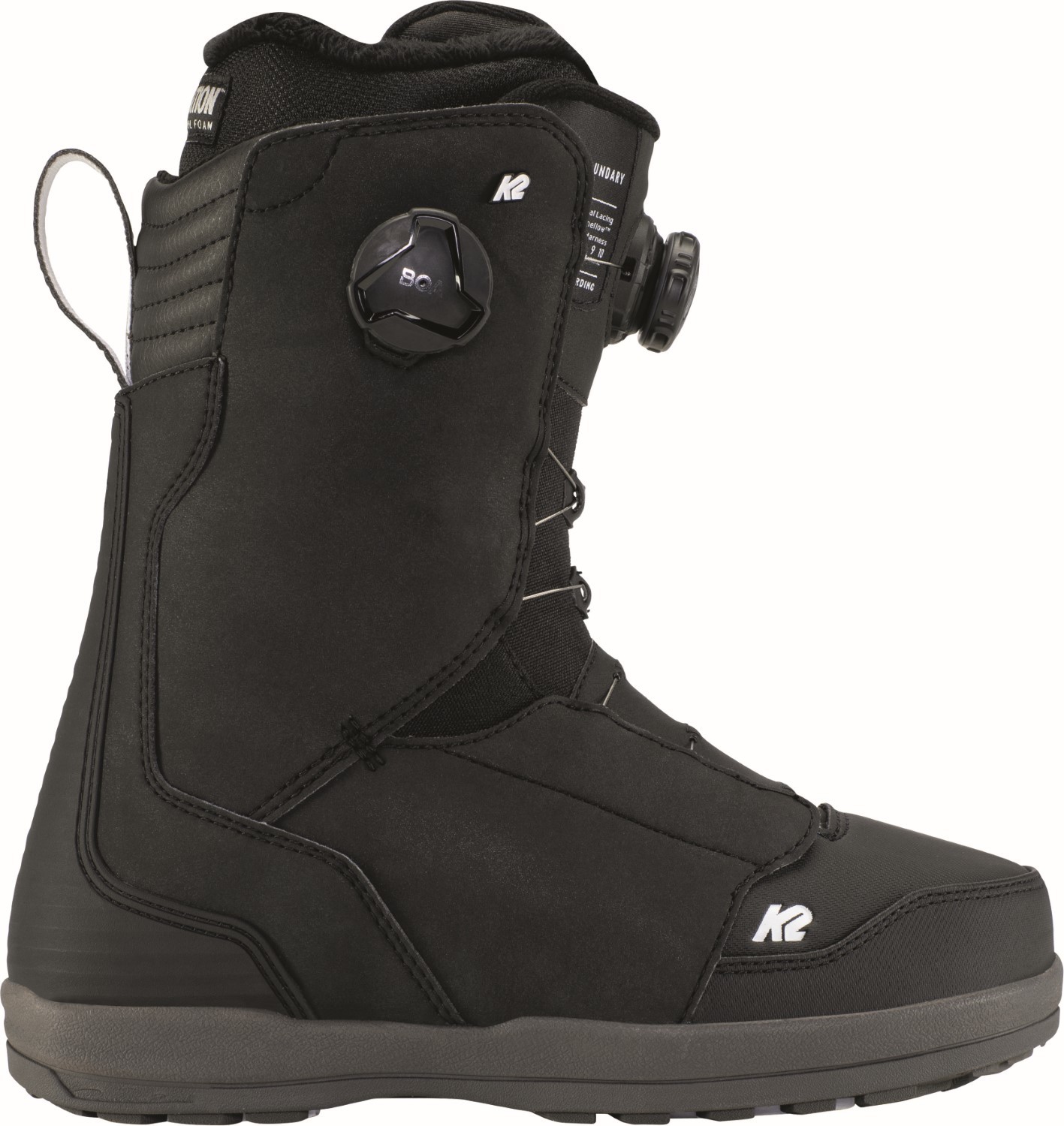 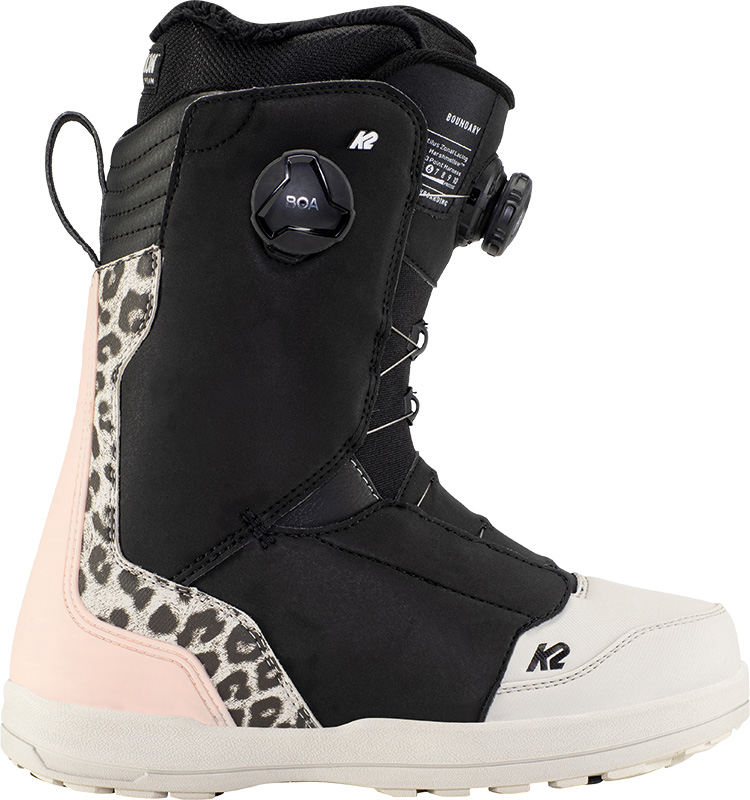 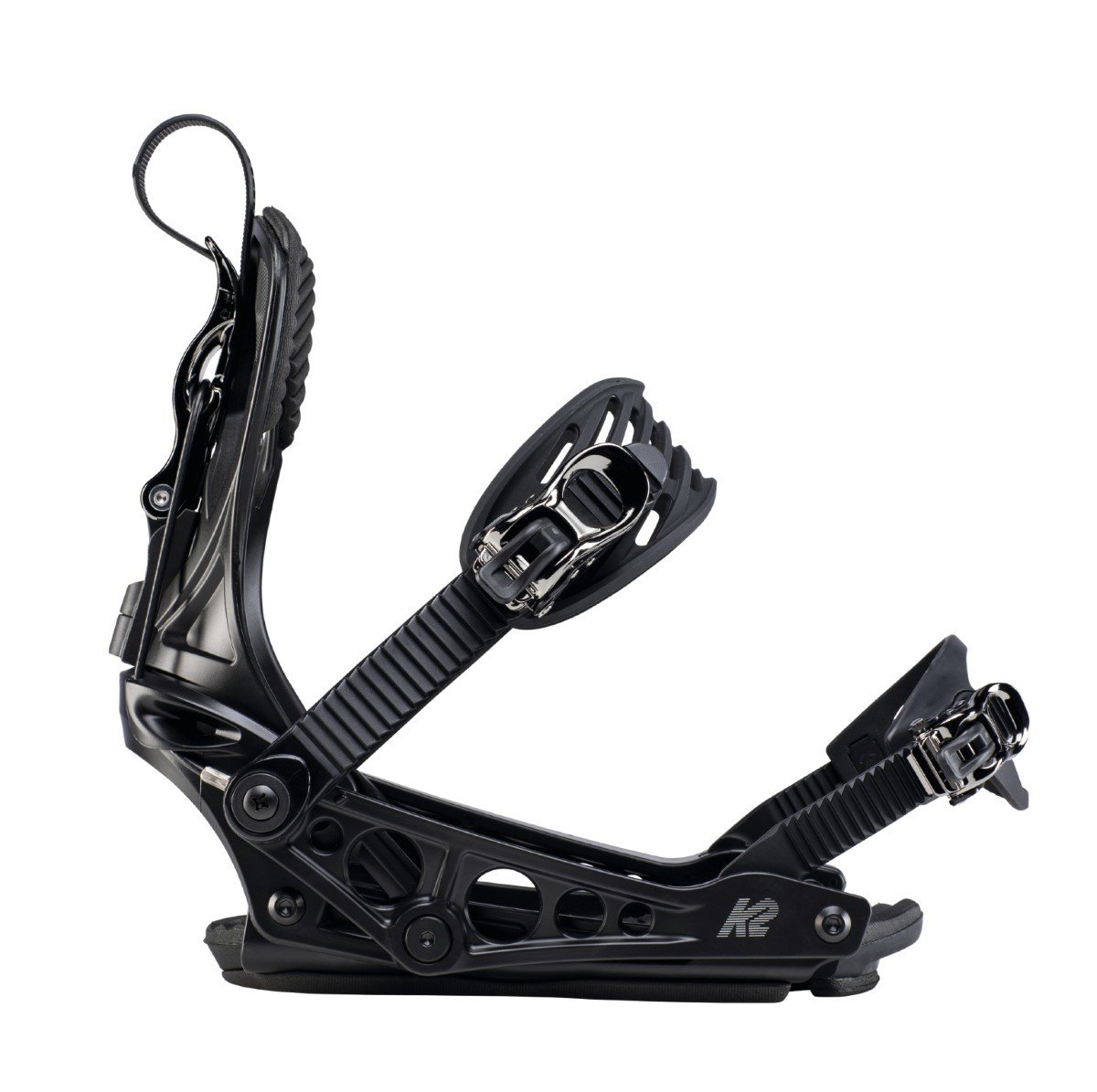 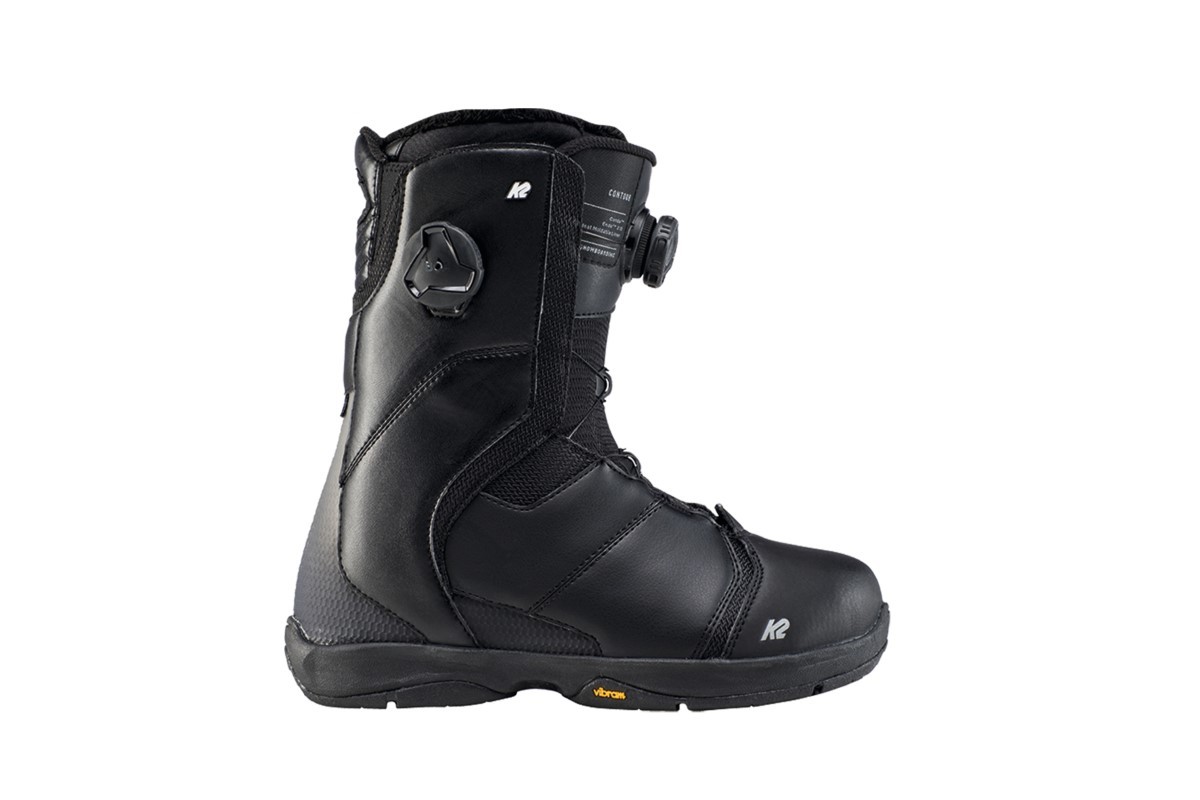 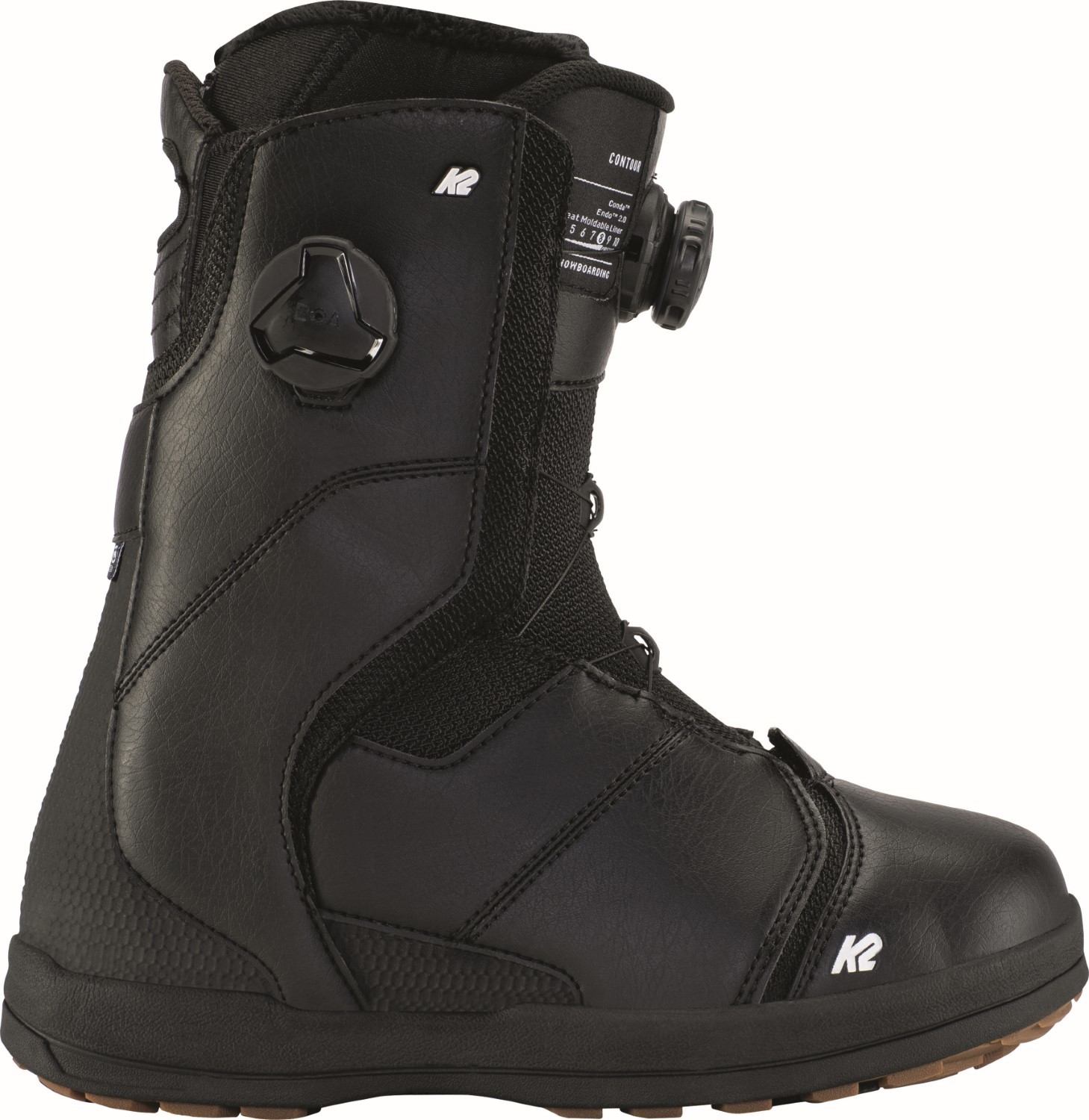 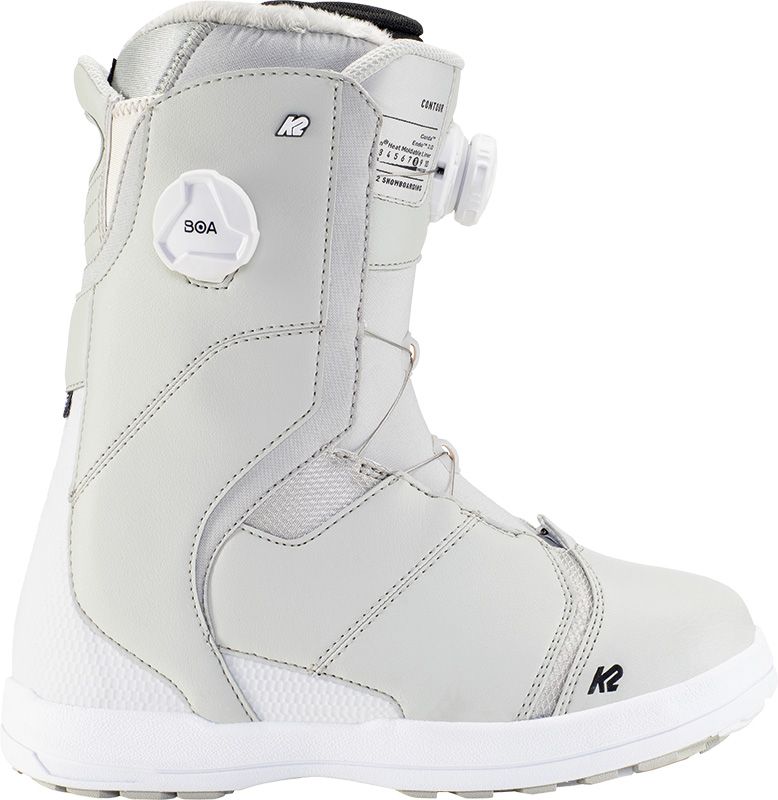 The K2 Ikonic series is a ski that prepared the market for the broader all-mountain segment. The BFC ski boot is well known for its wide fit and the K2 WWW has been a sought after freestyle snowboard for years. The Maysis is the best-selling snowboard boot. Just a few facts about the products K2 has released.

It's a brand that is always well represented at Duijvestein Winterstore.