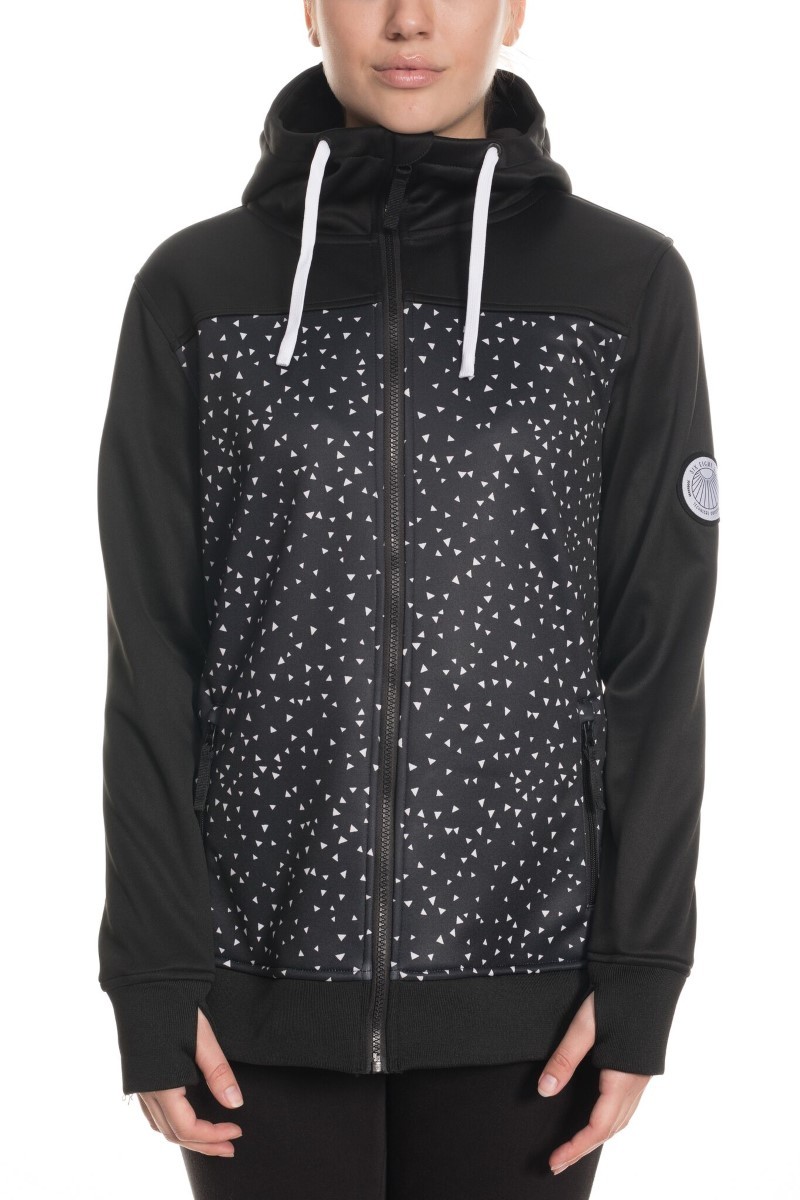 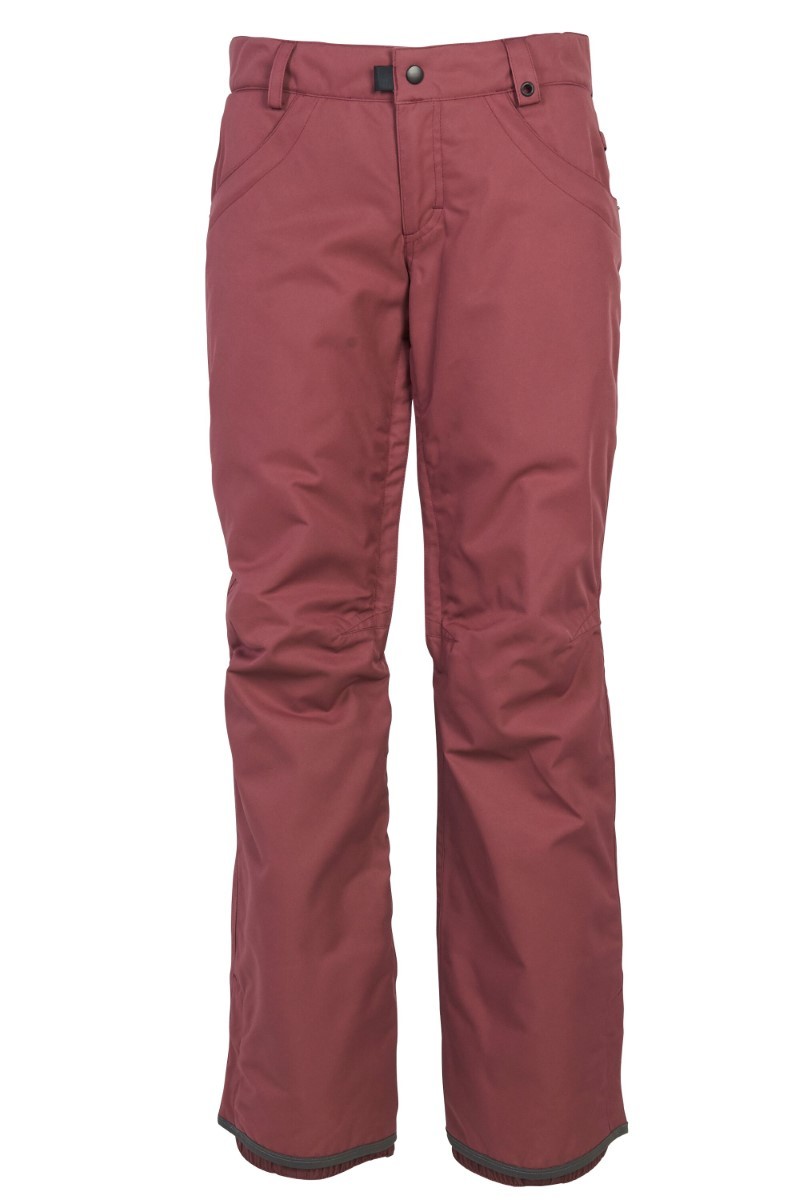 All 686 products are made with the aim of pushing the current boundaries of design, construction and interaction. Each piece is uniquely made to offer more than you expect and push your experience further than you thought possible.

Since 686's founder, Michael Akira West, first stepped on a skateboard as a youth in the early 1980s, he immediately had a new addiction and inspiration. The freedom that skateboarding offered was the origin of a lifelong quest for freedom of expression through all forms of mediums. Over the next few years, Mike moved from skateboarding to snowboarding, working and riding in Big Bear, CA and constantly collecting and exploring new ideas, including unique clothing based on the Southern California snowboard scene.