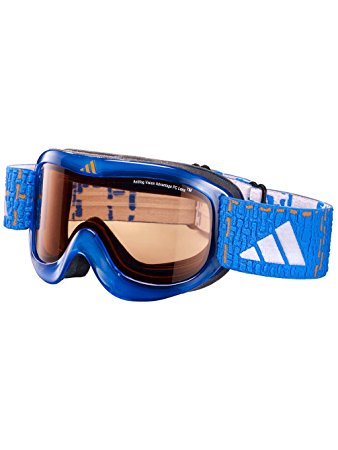 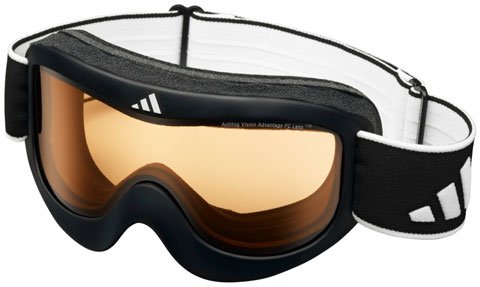 Adidas is a German brand with a long history. In the winter sport sector, Adidas is especially known for its sunglasses and goggles. The quality of the lenses and frames is famous. This also applies to the fast lens change system in the goggles. Especially the ID2 Pro is famous for this, with its iconic bright green colour. Adidas sunglasses and goggles are also very popular among spectacle wearers. For those who don't want to wear Over The Glases glasses, Adidas has developed a smart little insert lens, which can be sharpened by an optician in the right strength.

Adidas was founded in 1924 in southern Germany. Adi Dassler was a shoemaker who specialised in sports shoes. At the 1928 Olympic Games in Amsterdam, the first athlete walked on an Adi Dassler shoe. But Dassler only really became known as a shoemaker and as a brand in 1936. Jesse Owens, the multiple winner at the Nazi Games in Berlin, ran on Dassler's shoes. The iconic three stripes first appeared on those shoes then. Today, of course, they are the most distinctive feature of Adidas products.

After the war, Adidas - as the brand was called by then - expanded. Sportswear was also made. In the 70's lines were launched which were based more on fashion than on functionality. Today, it is one of the biggest sportswear and footwear brands in the world. In almost all sports and countries, the brand can be found in the top three selling sports brands. Fortunately, the people in southern Germany are not resting on their laurels. They still invest heavily in research and development of new products and technologies.