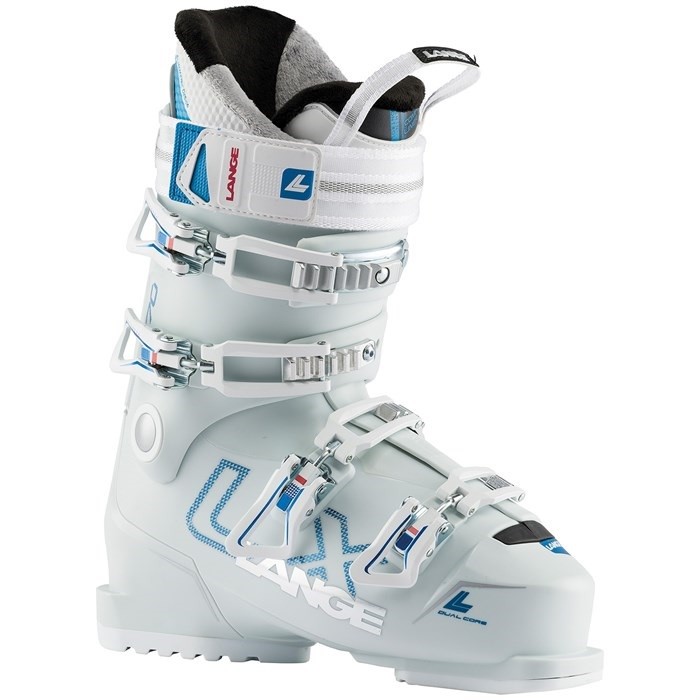 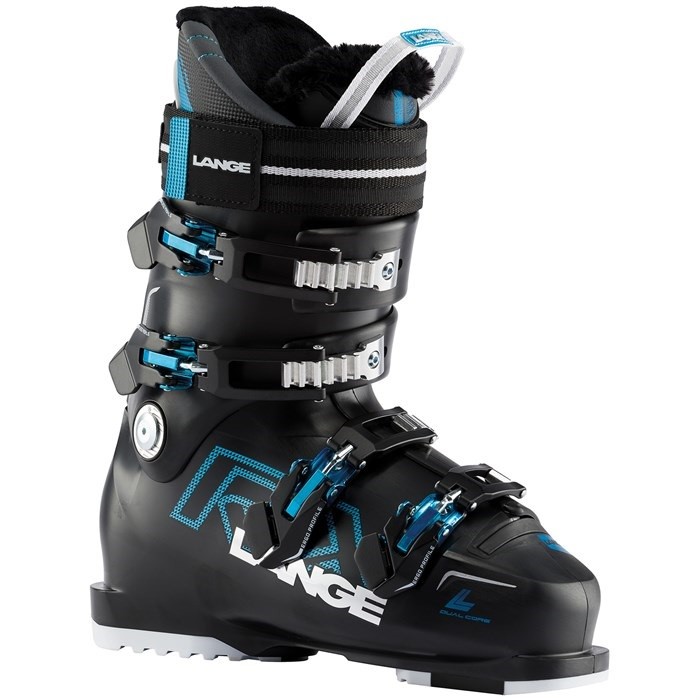 From the creation of the very first plastic ski boot to the innovative new Dual Core technology, Lange is an innovative pioneer in ski boot development and practically purveyor to top skiers. The ski shoe transfers all the movement and energy of the skier into the ski. Therefore, Lange puts a lot of time into creating the best balance between the right fit and the comfort needed for top performance. Lange shoes are ideal for the sporty skier who demands a lot from his or her equipment.

In 1948, Robert (Bob) Lange made the first recorded attempt to develop a plastic-reinforced ski boot made of polyester resin. In 1962, the first limited production run of a new design, in blue and white, with two separately moulded parts and then still laces, was made. The laces were replaced with metal shoelaces in 1965. After developing the first ladies' shoe, things started to move fast. In the years that followed, top skiers took many World Cup victories on Lange ski boots and the Lange ski boot dominated the 2014 Olympic Games in Sochi.