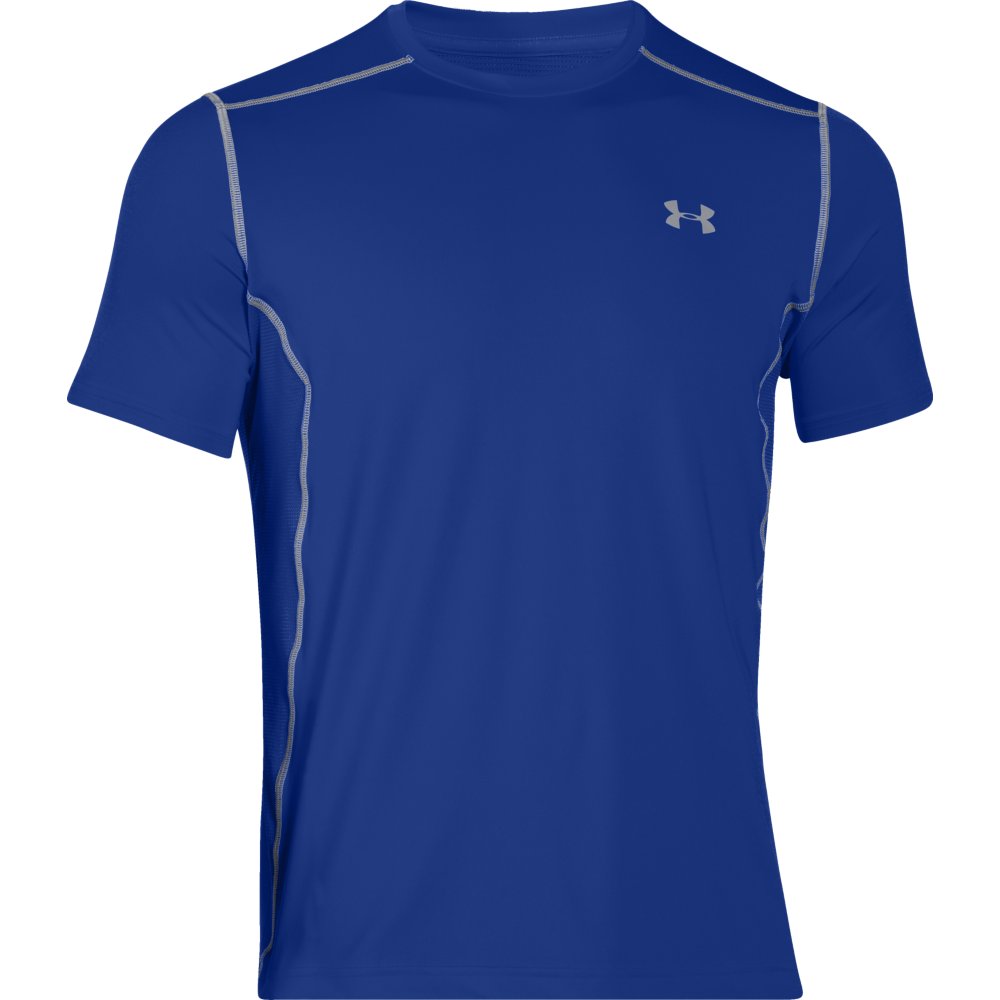 Under Armour is a brand that takes your sports performance to the next level with top quality sportswear. Our Under Armour collection consists of fitness clothing for men and women who demand the utmost of themselves. The collection is suitable for light activity to the most intensive training and consists of shirts, trousers, leggings, thermal clothing and sports bras.

History of Under Armour

The big break came in 1999 when Under Armour signed on to supply products for the Oliver Stone film 'Any Given Sunday' starring Al Pacino and Jamie Foxx. In key scenes of the film, the football team wore Under Armour clothing and accessories. Athletes around the world took notice.

Under Armour became the official supplier of the National Hockey League in 2002 and signed licensing agreements with Major League Baseball and USA Baseball. From that moment on, the brand had made a name for itself and was able to venture into all kinds of sports. Under Armour is now an indispensable brand. The brand has specialised in the world of fitness, running and even sports apps.